Stephen joined Micromail back in 2006, becoming a senior licensing specialist within the Microsoft and Adobe teams. In 2011 he took on the role of Quality Manager and guided Micromail to ISO 9001:2008 certification the following year. Since 2013 he has held the role of General Manager with responsibility for overseeing daily operations within Micromail. Stephen is a key player in the successful integration of Micromail with Ergo. Stephen holds a Bachelor's degree in History and Geography and a Higher Diploma in Business & Financial Information Systems from University College Cork. Stephen is currently enrolled in a Postgraduate Diploma in Management with the Irish Management Institute. 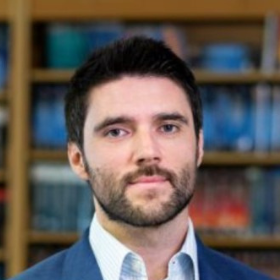