Paul took over as CEO of Ergo in September 2021, bringing with him a reputation in corporate finance for an exceptional grasp of business value and strategies for sustainable growth. He joined from Grant Thornton Ireland, where he served two terms as Managing Partner from 2012 to 2017. During his tenure, he navigated the firm through an accelerated growth period, expanding from 417 to 1,144 people, and growing revenues from €41m to €115.7m. Having first joined the Grant Thornton Partnership in 2001, he has extensive financial advisory experience and is a Fellow of Chartered Accountants Ireland. In addition to internal directorships, he has held non-executive roles, creating boardroom environments that value constructive debate and avoid ‘group think’. Qualifications include a Master of Science in Manufacturing Systems Engineering from Queens University, Belfast; a Master in Business Administration from University College Dublin (UCD); a Bachelor of Science in Management from Trinity College Dublin. 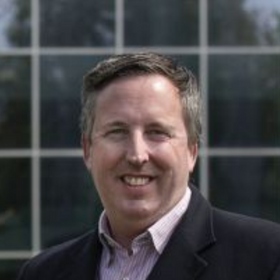