Joining Ergo's finance team in 2001, John is a long-standing valuable member of the Ergo team. In 2011, he became Group Financial Controller utilizing the wealth of his financial and company management. In 2016, John was appointed Head of the Managed Print Division in Ergo. As Head of MPS, he is responsible for leading the MPS team in the delivery of its commercial and customer objectives. John has a Diploma in Management from IMI and is a member of CPA Ireland. 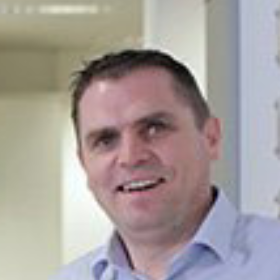