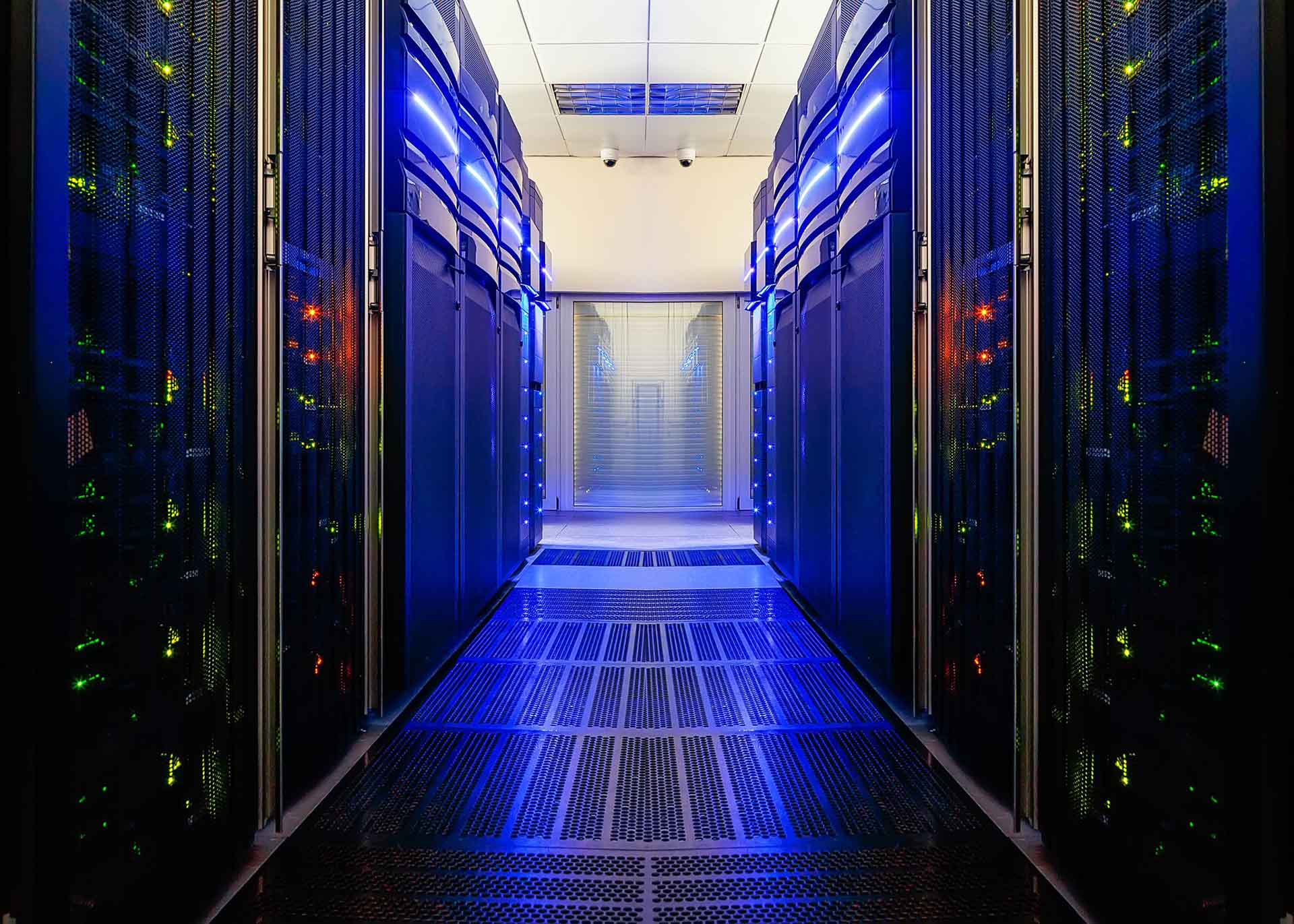 What is Data Storage?

Storage is the retention of information in an electronic format that is readily accessible from a technology perspective. The forms of storage have evolved from the early days of computers, where punch cards were away of holding programs and data in a non-volatile format. The evolution of storage progressed through to real tape, magnetic disks, solid-state drives(SSDs) and most recently, NVMe. With each change, there has been an improvement in the speed of the storage media along with massive growth in the capacity capabilities delivering huge storage density now.

Data capital is an extremely valuable asset that can be a source of competitive advantage for organizations. Those who recognize and leverage the value of data convert it into real-time actionable insights to uncover patterns and pursue breakthrough ideas. In turn, they become more successful in an increasingly competitive business landscape. Ergo partners with Dell EMC, and together we can provide the foundational platform for modern and legacy applications architected specifically for real-time and elastic data. The storage and data protection portfolio is scalable, efficient, and handles demanding workloads with its powerful management tools.

Why You Need Data Storage?

We generate a massive volume of data every day, and we need to store this information somewhere, so we can use it as we need it. Some data is more relevant than another, but we still want to ensure that we can access it.

What Type of Storage is Available?

There are various platforms available, but they are all designed for different purposes. An easy way to categorize these platforms would be to distinguish by how they present themselves, allowing them to be viewed as Block Storage, Network Attached Storage (NAS), Object Storage. These platforms are used to store data, but they all do it in different ways and for other end-use cases.

Block Storage is where you typically find your Databases, email servers, Virtual hosts and often tend to be the higher performance for applications and use cases that cannot cope with high latencies. It comes indifferent attachment methods that can be Direct Attached; SAN-attached can bevia Fibre Channel or iSCSI. Additional features associated with Block Storage devices include Data Reduction through deduplication and compression that can reduce the consumed storage in the ratio of between 4:1 and 2:1 depending on the type of data stored on the array. The use of All-Flash arrays has begun to become the norm, and their feature-rich options and high performance allow the business to deliver more performance from smaller arrays. Historically storage tiering has been used in Hybrid arrays for some time, and it works but creating pools of storage using different types and sizes of disks, typically mixing SSD, SAS and NL-SAS in a pool. Leveraging tiering ensures that the highest performing data resides on the highest performing tier of disk, allowing minimal amounts of SSDs mixed with the rotational media to give the overall performance needed. The scale of block storage systems can go from a couple of TB up to multiple PB, depending on the platform selected.

NAS Is where you find file shares that can be presented out as CIFS (windows style file shares) or NFS shares. Typically referred to as unstructured data, this is usually the area of highest growth within a business. Using a NAS device in place of a Windows or Unix server allows for the consolidation of numerous fileservers into a single location, creating ease of management and a reduced footprint. Purpose-built NAS systems typically have inbuilt HA (high availability) features, allowing them to survive multiple network and CPU/controller failures, making them more robust than an individual server. The scalability of NAS systems also will enable them to scale from a few TB to multiple PB. NAS systems also leverage data reduction technologies; given user home directories; you will often find that multiple users have similar or the same files stored. If these files are large and large numbers of users have copies, the additional storage used can be pretty significant. With the data reduction technologies, the redundant copies are effectively eliminated, and everyone has a pointer to the same file. The use of data reduction technologies can reduce storage usage by anywhere from 30% to 70% depending on the type of data stored.

Object Storage is the newest of the platform types to arrive on the scene where data is not stored in any typical hierarchy or directory type of structure. Early versions of object storage typically focused on archival types of workloads where data is held for long term retention. However, whilst archive is still a valid use case for object stores, the large amounts of metadata that can be tagged onto the objects means that it is searchable as a content store. This is why businesses that have to store vast amounts of data that can be represented as objects have adopted object storage for its scale and the ability to search on metadata. Typical use cases include social media companies using object stores to hold millions of uploaded photographs every day. Health care applications often use object stores as flies like x-rays or scans can be quite significant in data size and are infrequently accessed an object store a perfect location.

Whilst Ergo will always be more than happy to sell a customer precisely what they have asked for, we always try to engage more interactively with our customers. In doing this, we aim to provide a more consultative engagement where we look to engage with the IT team and include a wider audience by involving different stakeholders from the other IT consumers within the business. It allows us to understand how the IT organization delivers resources to the company and see if it fulfils those needs. By having this broader, more open conversation, we have generally found that there are often options to fill any gaps identified during the discussion between IT delivery and business needs. This way, we can build out a more accurate set of requirements. By leveraging different technologies, Ergo has been able to ensure that IT can be more agile and reactive to the needs of its consumers and deliver more automated options, improve recoverability, reduce data footprints and drive efficiency.

Let's discuss how you can benefit from assessing your storage requirements and finding solutions best tailored to match your business needs.

We'll be happy to help you optimize your business processes with our data management solutions. Fill in the contact form and we'll get back to you as soon as possible:

687 Excelsior Blvd,
Suite 200,
Excelsior, MN, 55331
USA
Thank you! Your submission has been received!
Oops! Something went wrong while submitting the form.