Ergo
/
Blog & News
/
How AWS Serverless can help your Business

How AWS Serverless can help your Business 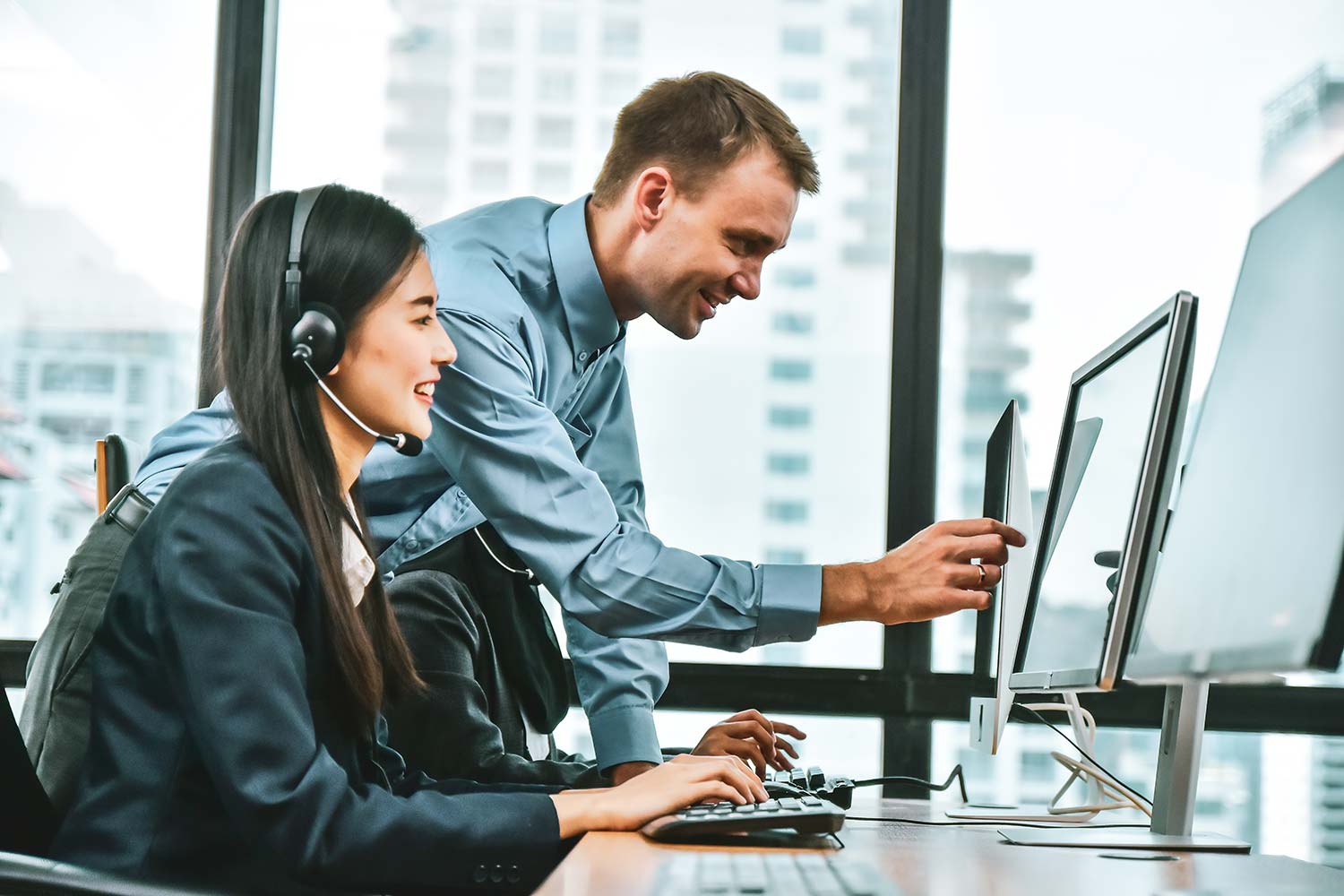 Based on Ergo's experience we will cover why developers, managers and business stakeholders not only should care about serverless but make it a priority.

As a developer, it can be hard to realize that your mission is not to write code, but instead, help businesses realize their ambitions. In most cases, that means building a product that is both financially successful and has a positive impact on its users. The desired outcome is never the code itself, even if that code is elegant and well-crafted. It’s a means to an end, not an end in itself.

With AWS Lambda many parts of the developer’s tasks become unnecessary e.g. configuring machine images, servers cluster auto-scaling. This allows for more time to be spent on implementing product features and thinking about architectural trade-offs for example. That’s a far more productive use of a developer’s time and energy.

Lambda also has fantastic scalability and deployment capabilities out of the box. Being able to quickly plug into a huge pool of resources 100% managed by AWS or scale all the way to 0 makes scaling any application a painful experience and a cost-effective solution for most systems.

With Blue-Green deployments, developers update the Lambda function, AWS manages it and routes all requests to the new version. Functions are also deployed to three availability zones (AZs) by default, providing you with a good baseline resilience against AZ-wide failures. From here, it’s trivial to build a multi-region, active-active system.

Why should IT Managers care about Serverless?

Managers care about the well-being of their teams and their ability to deliver on the business demands. In our experience, teams that embrace serverless deliver faster and experience less stress. As discussed earlier, Lambda capabilities directly translate to greater productivity and faster delivery times.

Building and managing an infrastructure that can provide the same level of scalability and resilience as AWS Lambda is difficult and requires engineering time that companies often can’t afford. This kind of infrastructure demands skills that most teams don’t have on hand, but it’s critical to the success of your product. This leads to scenarios where teams have to divert attention from the core business problem to take on these extra infrastructure responsibilities or they’ll have to depend on an often centralized DevOps team to provide support.

Companies that adopt serverless end up with far fewer infrastructure tasks to manage and even these tasks can often be majorly automated as AWS makes it possible to developers manage all the infrastructure pieces as part of their code through AWS SDK (Software Development Kit) and CDK (Cloud Development Kit) which are available for most programming languages. This allows development teams to be more independent and agile than ever.

Time-to-market and maximizing return on investment (ROI) are the top priorities for Business Stakeholders. As we covered, serverless technologies help teams to achieve more in less time which translates into reduced time-to-market.

In most technology companies, the development team represents the highest cost. Experienced and skilled developers are hard to find and are often expensive to hire. That’s why improving your development workflow allowing developers to be more productive can represent one of the largest ROI improvements. And that’s the true cost saving that comes from serverless.

A common challenge among businesses is to understand the true cost of running their infrastructure. For example, if a company has a transactional business model but runs its application in traditional VMs, they are not only paying for the cost of transactions, but also the server’s idle time. On the other hand with serverless, the cost for every layer of the stack is predictable and pay-per-use allowing companies to know the exact cost per transaction.

To leverage all the possibilities and cost-saving opportunities that come with the cloud adoption it’s necessary to adapt your workloads and development approach to the new services and resources introduced by the Cloud such as AWS Lambda.

Upskilling and adapting to these new technologies can take a considerable amount of time and effort. While that’s unavoidable, Ergo can help your team develop cloud-native modern applications by leveraging the experience of our Cloud Experts.

At Ergo, we have a breadth of experience and skills in this space, and are happy to advise you on your best course of action to keep costs down.  For more information, please contact Lorne on lorne.chedzey@ergogroup.ie. 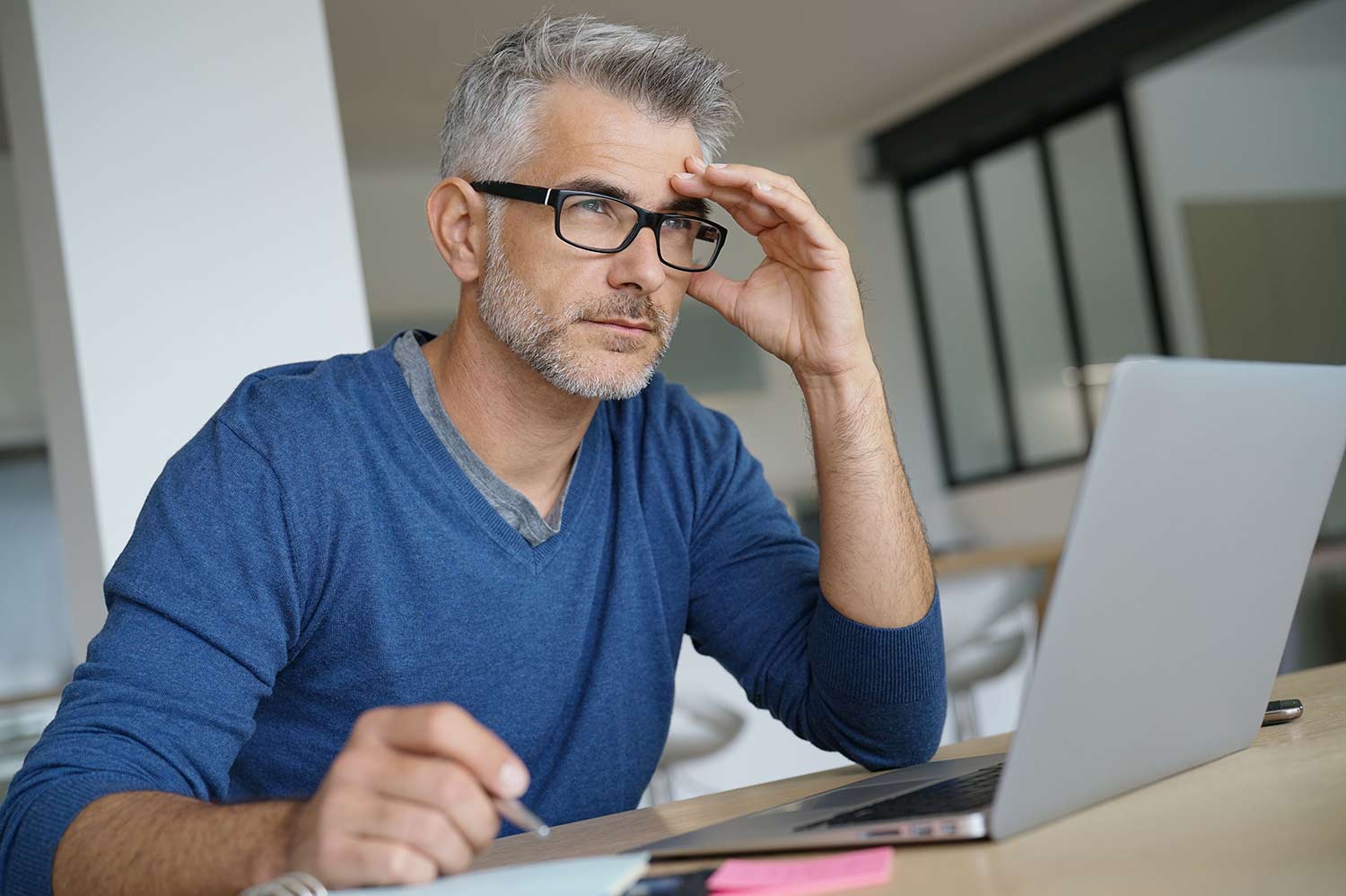 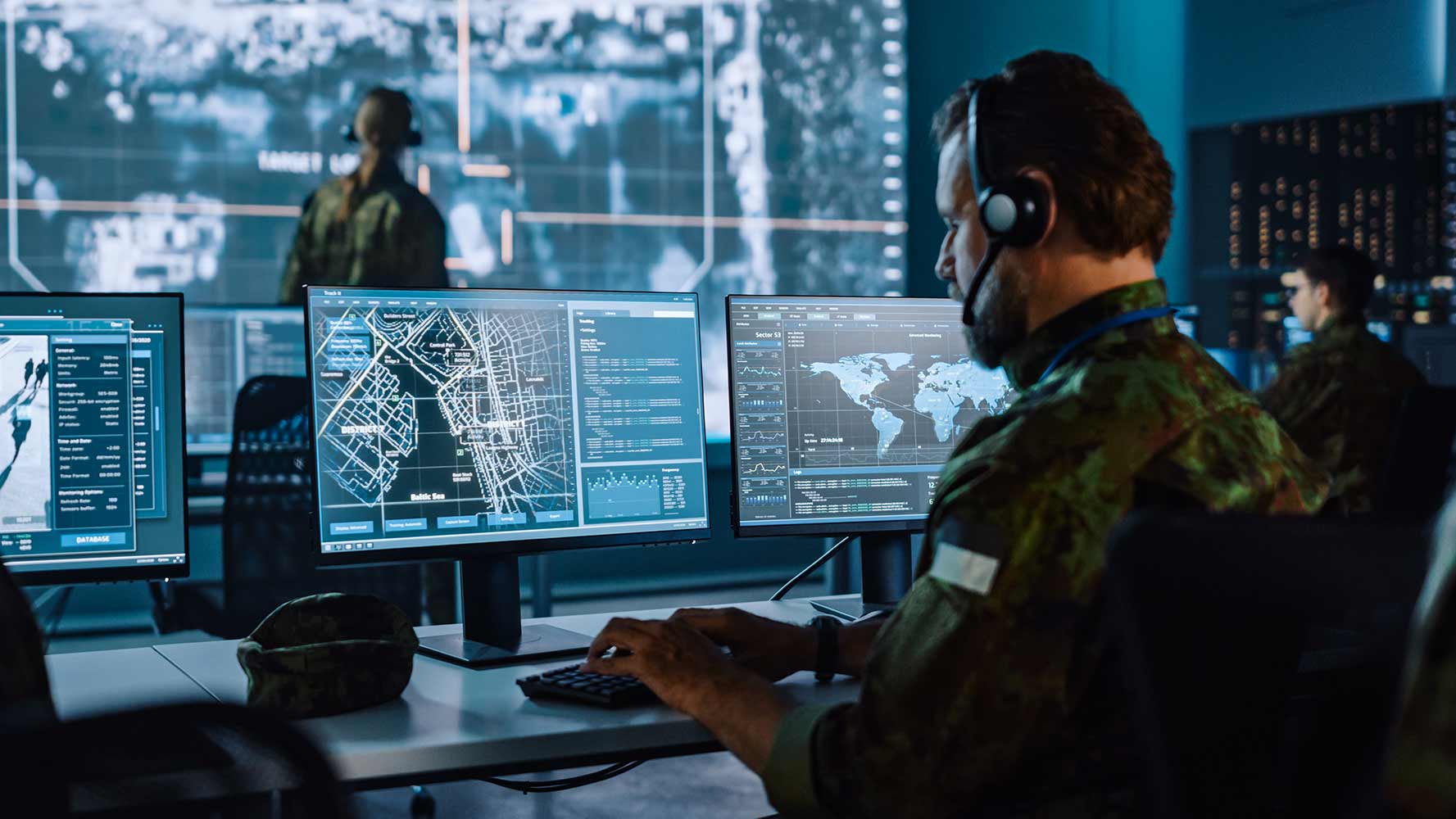 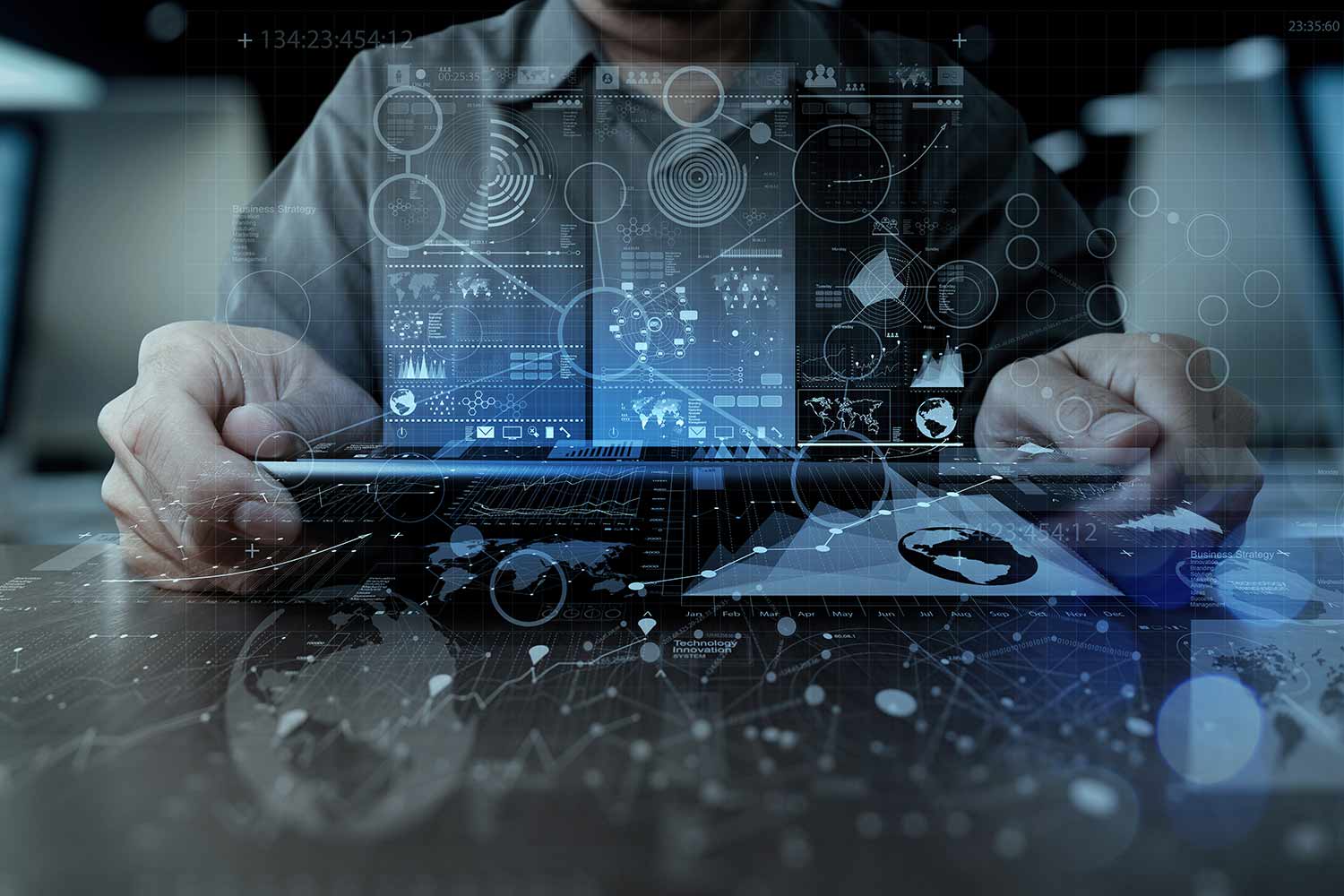