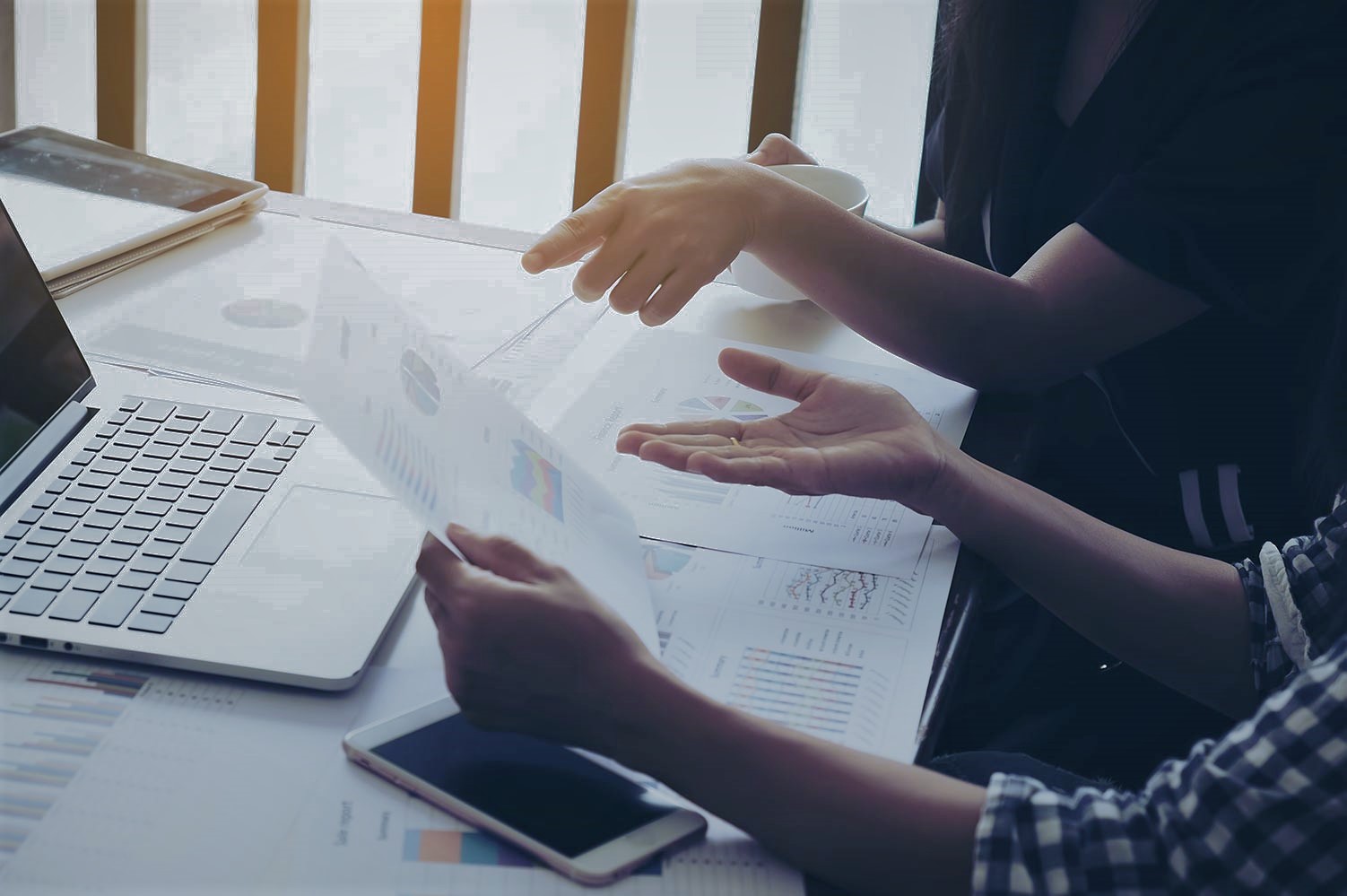 ‍Modern software companies use DevOps practices to build their applications. With the rise of DevOps has come the new methods of Continuous Integration, Continuous Delivery, (CI/CD). Continuous Integration (CI) is a fundamental process for the development of modern applications. With a continuous integration pipeline in place, it is possible for developers to always have the latest version of a system, with the guarantee that this version has been tested and is working as expected. On the other hand, Continuous Delivery (CD) makes it easier and faster to deliver releases to users and test environments. In many cases, Continuous Delivery allows companies to shift from a scenario of “One release every 3 months” to a “5 releases a day” scenario.

With Cloud becoming extremely popular and being adopted by many companies, it’s more important than ever to understand how can development teams maintain or more likely even improve their CI/CD Pipeline and DevOps Practices in general while operating in the cloud. Today I’m going to talk about how developing and a basic CI/CD Pipeline looks like in AWS and what are the main AWS Services that can help developers to be as efficient as possible.

The diagram below illustrates how the AWS services mentioned above would be used together to build a basic CI/CD Pipeline.

The Development Life Cycle of a new feature is typically the below:

To take full advantage of operating in the cloud its necessary to do more than just Lift-and-Shift your workloads, it’s necessary to learn how you can leverage the new services and possibilities that the Cloud can offer. As demonstrated AWS has many services that can modernize your application and bring your DevOps practices to a whole new level. Ergo can help you under 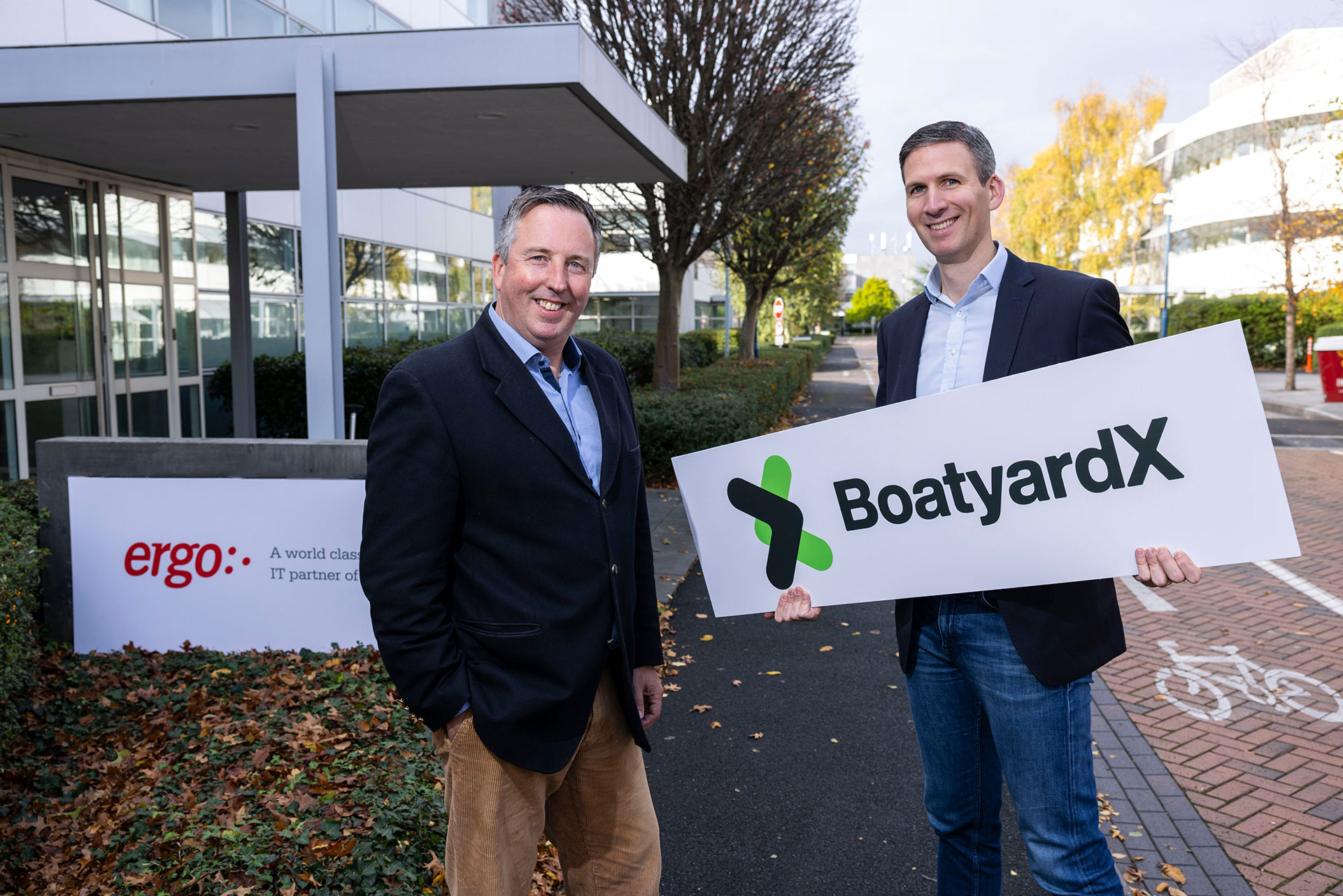 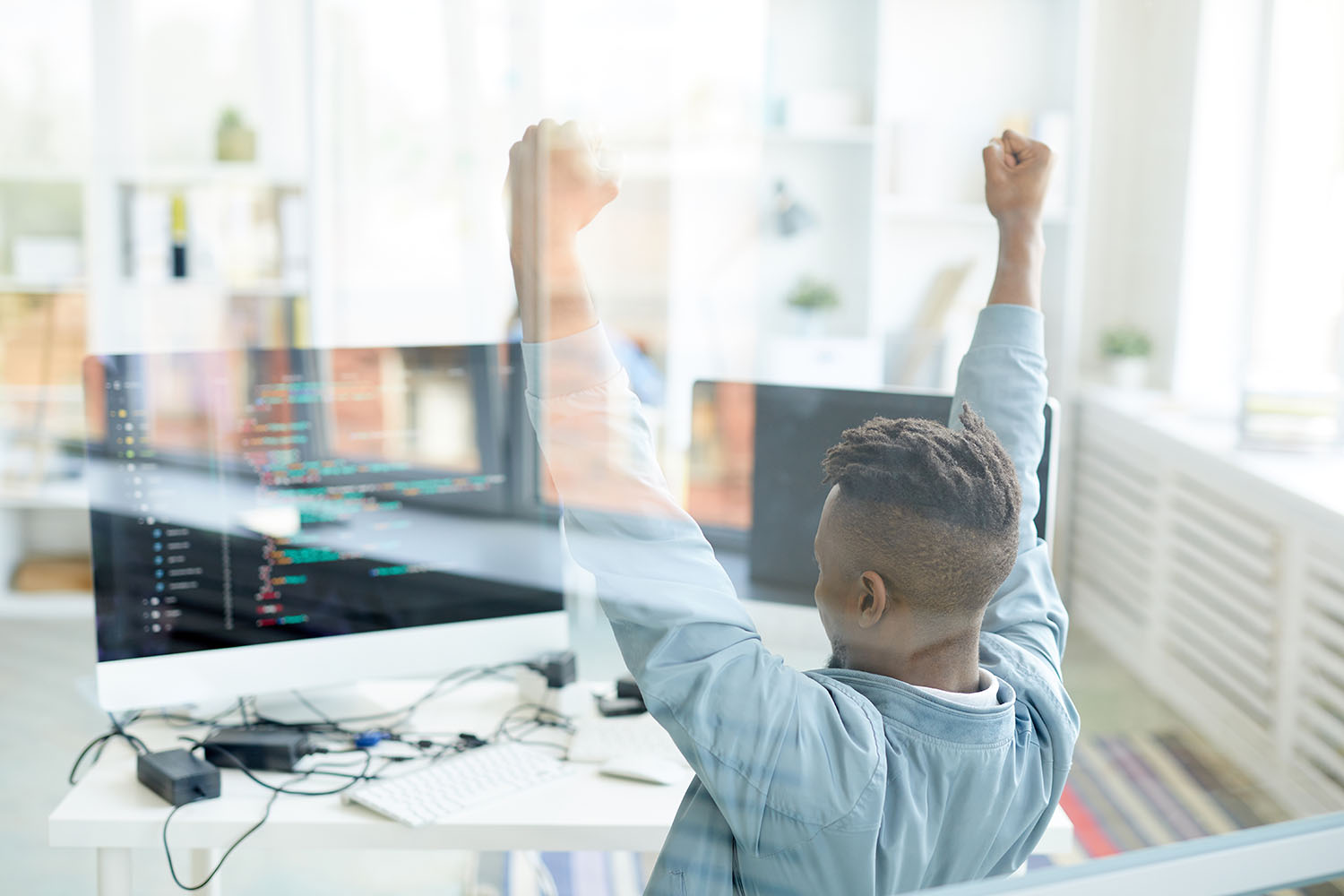 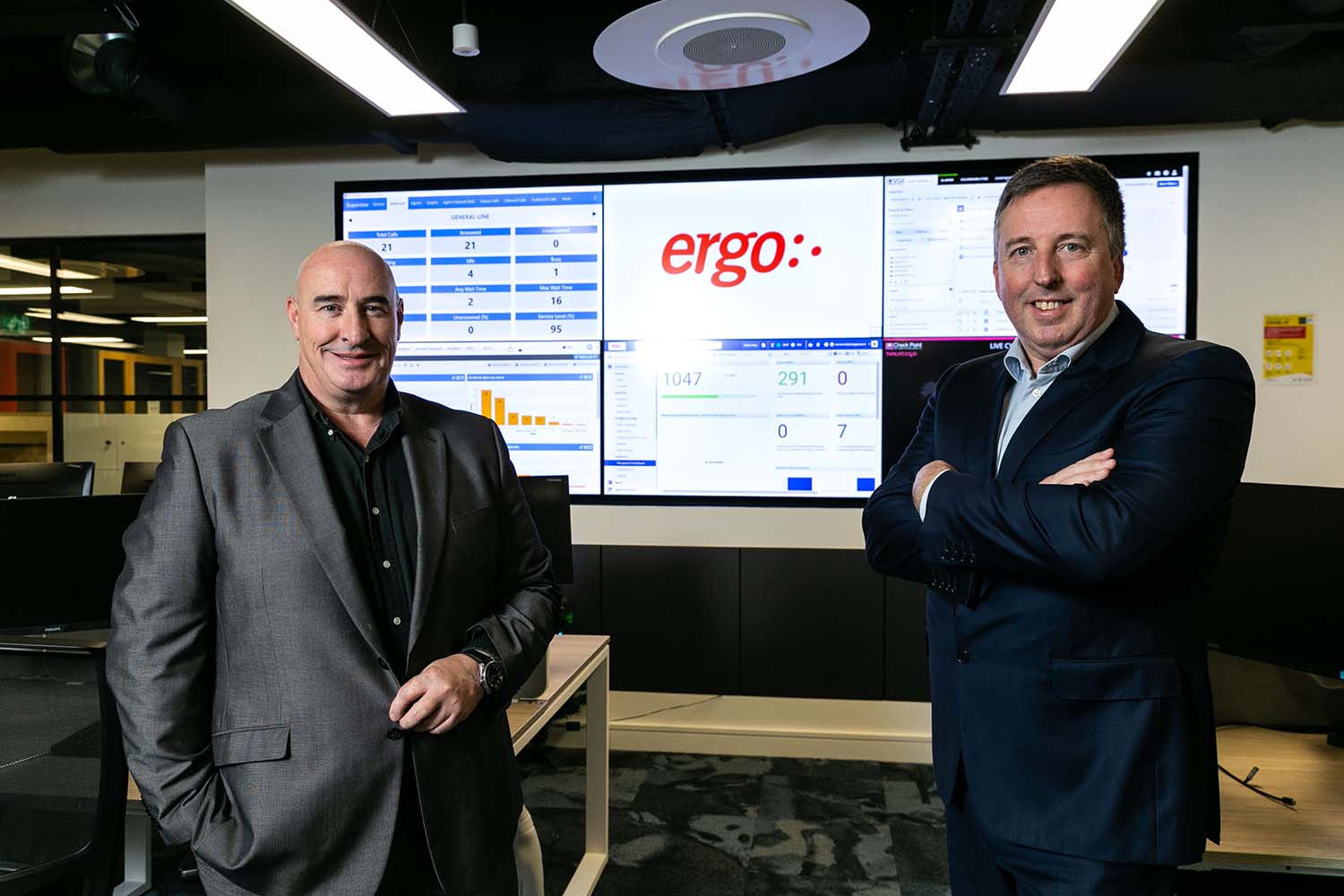 Asystec Acquired by Ergo and Set for North American Expansion